News stories about people doing good things are common in all types of media. They are such a nice break from all the stories about war, disease, disasters and tragedies that we wanted to pass on a few of our favorites. We can all use a little more sunshine and happiness, right? Share them with your friends and family!

Teacher Donates $150,000 Winnings to Her School

Posted on January 12, 2015 by omidijuliangmail-com 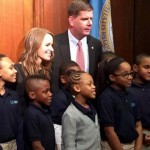 In today’s blog, humanitarian Julian Omidi highlights a Boston teacher who donated contest winnings to her elementary school. What would you do if you won $150,000 in a contest? It’s a subject we’ve all thought about from time to time. Would you buy a new car? Would you start looking for a new home? Or […]Read More >>

What is the Peace Corps up to These Days? 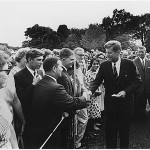 In today’s blog entry, Julian Omidi speaks about the current state of the Peace Corps, one of the cornerstones of President John Kennedy’s administration and a major part of JFK’s enduring legacy. For the past five years, officials at the Peace Corps have been compiling data about which U.S. states produce the most volunteers for […]Read More >> 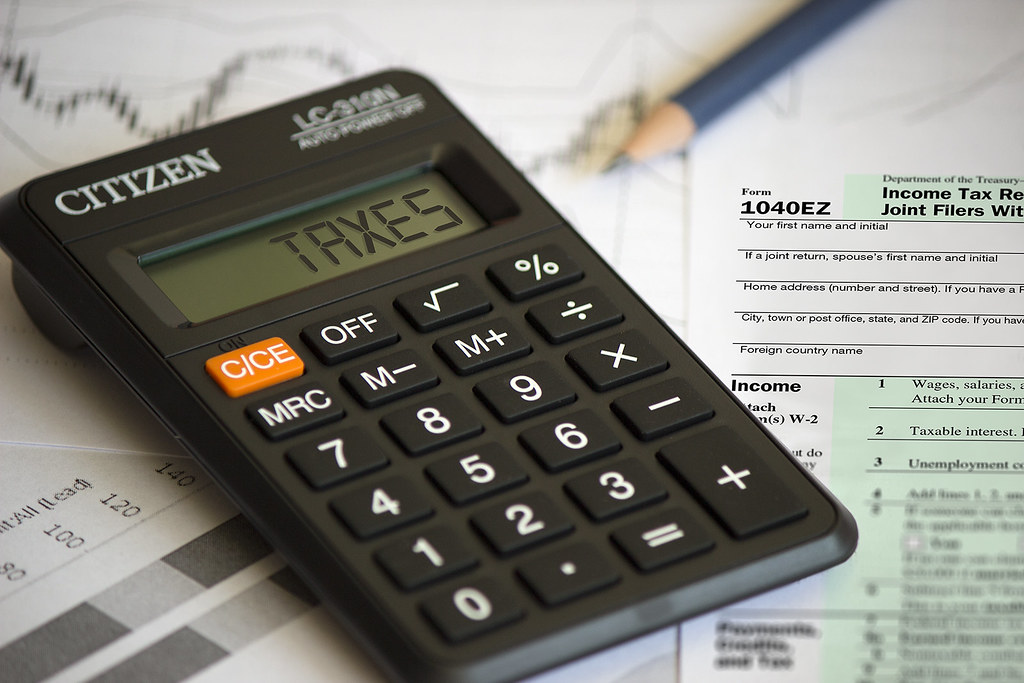 In today’s article, Julian Omidi talks about how to help low-income people file their tax returns through the IRS program called VITA. Each year during tax-filing season, more than 3 million low-income Americans need help filing their taxes. Most of these individuals and families have no, or very little, taxable income and turn to the […]Read More >>

Posted on December 26, 2014 by omidijuliangmail-com 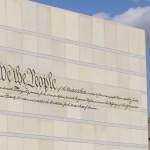 Julian Omidi is cofounder of the Civic Duty, in this article he points to a recent rise in the desire for better civics education. Having an understanding of civics is the most fundamental requirement of being a citizen. It is, after all, the study of the rights and duties of citizenship. Many indicators show our […]Read More >> 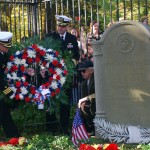 Each year, for the last 23 years, Americans have gathered in Virginia’s Arlington National Cemetery to honor fallen veterans. On Dec. 13, Wreaths Across America (WAA), with the help of nearly 50,000 volunteers, laid wreaths upon the headstones of 230,000 veterans interred there. Over 700,000 wreaths were placed at 1,015 locations nationally and abroad. WAA, […]Read More >>
« Newer EntriesOlder Entries »