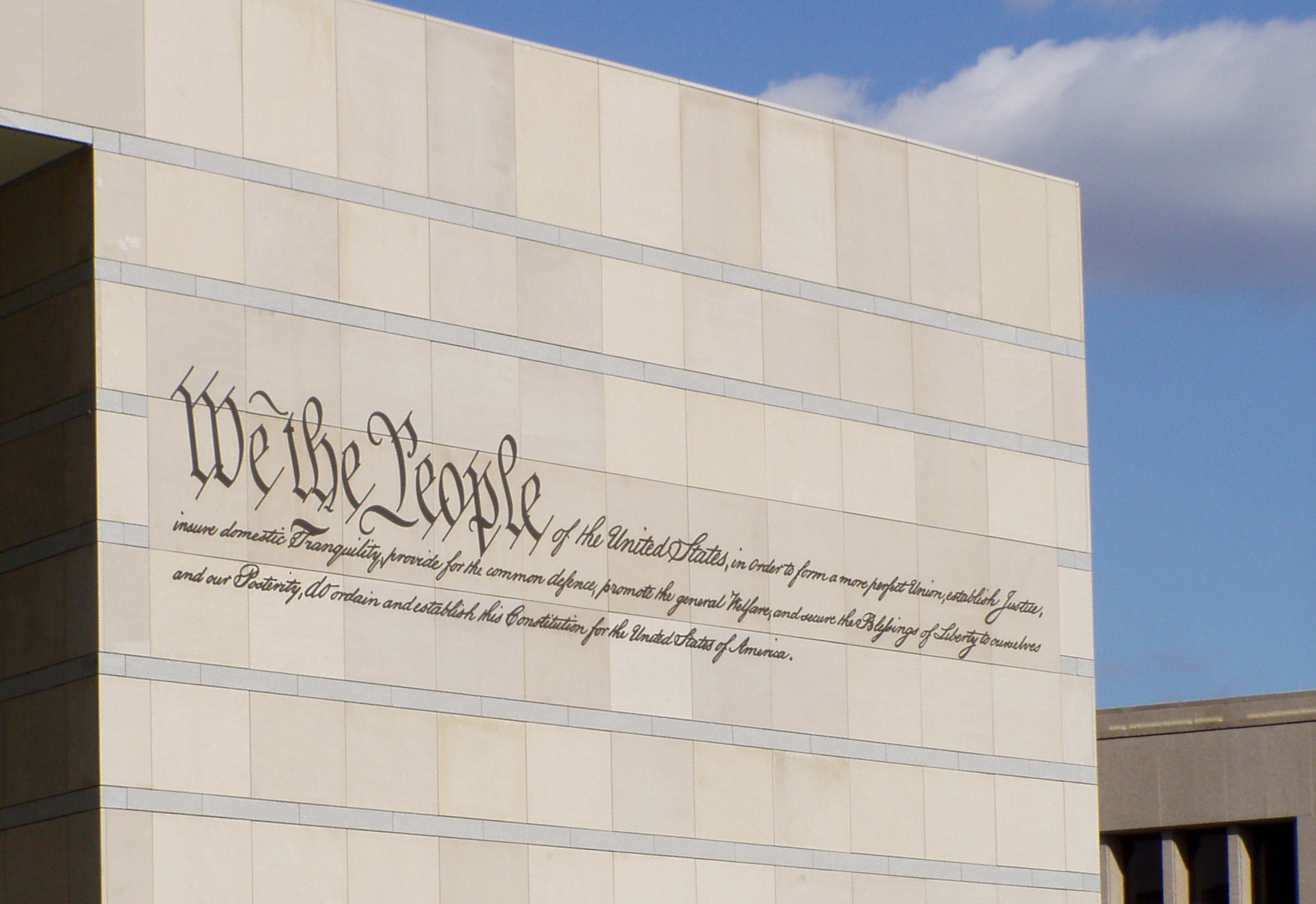 Julian Omidi is cofounder of the Civic Duty, in this article he points to a recent rise in the desire for better civics education.

Having an understanding of civics is the most fundamental requirement of being a citizen. It is, after all, the study of the rights and duties of citizenship. Many indicators show our students don’t have the understanding they need to uphold their duties and preserve their rights.

Recent reports show around two-thirds of students tested below proficient on the portion that covers civics in the National Assessment of Educational Progress in 2006 and 2010. Currently, only 10 states require passing a social-studies test prior to high-school graduation.

Civics education is the foundation for all of our political understanding. We learn the history of our system and how it has adapted over the last two centuries. Democracy requires an informed public to function properly and these courses give us an understanding and the tools we need to stay informed.

Voter turnout is low and frustration with Washington is high, especially among younger voters. Many people think better civics education could help to alleviate these problems. Americans need to understand the system to work within it. Many Americans feel the system is working against them.

Many factors have contributed to a decline in civics education. Federal policies like No Child Left Behind and Race to the Top link funding money to math and reading tests. Schools have also felt pressure to train students for a competitive job market leading them to focus on engineering, science, and technology.

There is a growing movement to increase civics education requirements in schools. Seven states are on track to require students to pass the U.S. citizenship exam before they can receive a diploma. By the end of 2015, coalitions hope to introduce and pass legislation in 12 to 15 states.

Until the 1960s, American high schools typically offered three classes in civics and government. Now it is typical to see a single “American government” class which focuses on the structure of government and not how to make it work.

Every week there seems to be another state with an initiative to increase civic engagement in schools. We could see improvements across the board if these trends continue. When people understand how the system works, they participate more. Widespread participation is necessary for a healthy democracy.

Civics involves learning about the history of our nation. As the adage goes, “those who do not remember the past are condemned to repeat it.” We take the knowledge of our predecessors and move forward in a better way. That is how progress is made. With a little effort, we can progress faster in the years to come.