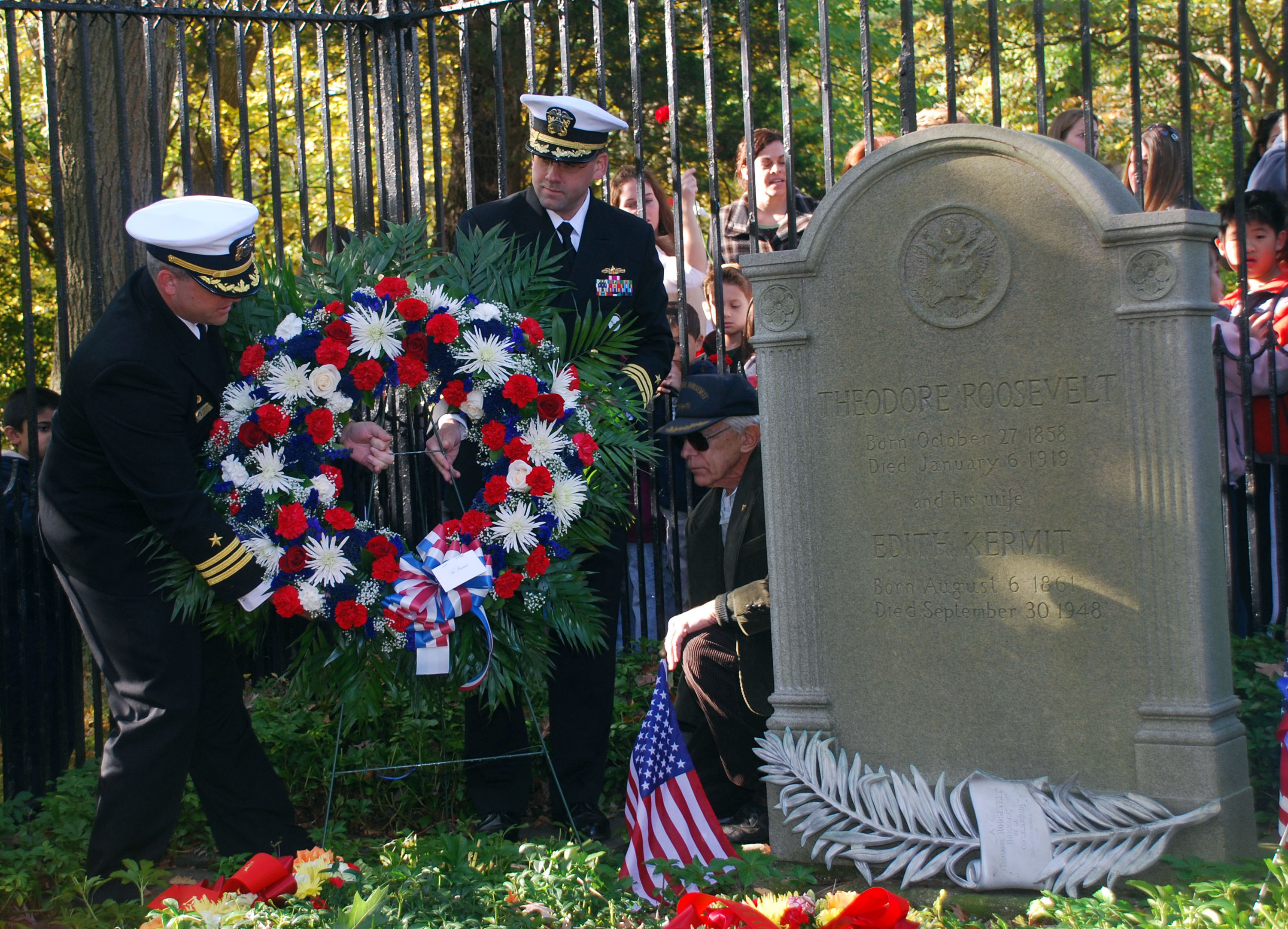 Each year, for the last 23 years, Americans have gathered in Virginia’s Arlington National Cemetery to honor fallen veterans. On Dec. 13, Wreaths Across America (WAA), with the help of nearly 50,000 volunteers, laid wreaths upon the headstones of 230,000 veterans interred there. Over 700,000 wreaths were placed at 1,015 locations nationally and abroad.
WAA, a 501(c)(3) was founded by Morrill Worcester in 2007. He began placing wreaths at Arlington in 1992 as a personal endeavor. Since then, the organization has spawned thousands of related groups nationwide that have honored vets at over 1,000 cemeteries.

This year, Worcester, accompanied by five of his seven grandchildren, placed the two-millionth wreath on the grave of Pvt. William Christman, Arlington National Cemetery’s first military burial. A ceremony was also held at President John F. Kennedy’s grave, the Tomb of the Unknowns Soldier and the USS Maine Memorial. They were remembrances befitting sacrifices of all those honored.

About Wreaths across America

WAA is a charity committed to honoring fallen heroes during the holiday season. Their official mission is to remember, honor and teach. They choose one Saturday in December to lay wreaths at veterans’ cemeteries in all 50 states and beyond.

Wreaths Across America organizes other veteran-related events including a weeklong “Veterans Parade,” between Virginia and Maine. The event is filled with stops to spread the group’s message about the importance of remembering lost veterans, honoring those currently serving, and teaching children about the sacrifices of veterans and their families.

There are many charities dedicated to serving the memories of our fallen heroes. These people gave their lives defending a cause greater than themselves, and for that, they deserve a special place in our hearts and minds. They no longer have a voice, so caring people like Worcester lend theirs to make our heroes’ sacrifices heard and remembered.

Those of us still here to discuss and make choices about political events in the world owe it to these brave men and women to recall the brutal nature of conflict and the incredible courageousness that can only be forged in such conditions. We need to hold their courage up as a beacon of what humankind can accomplish, without forgetting the nature of their loss.

As citizens, remembering these vets is one of many things we should do. In order to truly honor these men and women, we need to ensure we do not enter into conflict lightly. Do your part to keep their sacrifices in mind when international relations become stressed. Stay informed on current issues to make sure that we are willing to send our best and brightest into battle only when absolutely necessary.

Civic Duty was founded by Julian and Michael Omidi to promote and celebrate people focused on affecting positive change in the world.