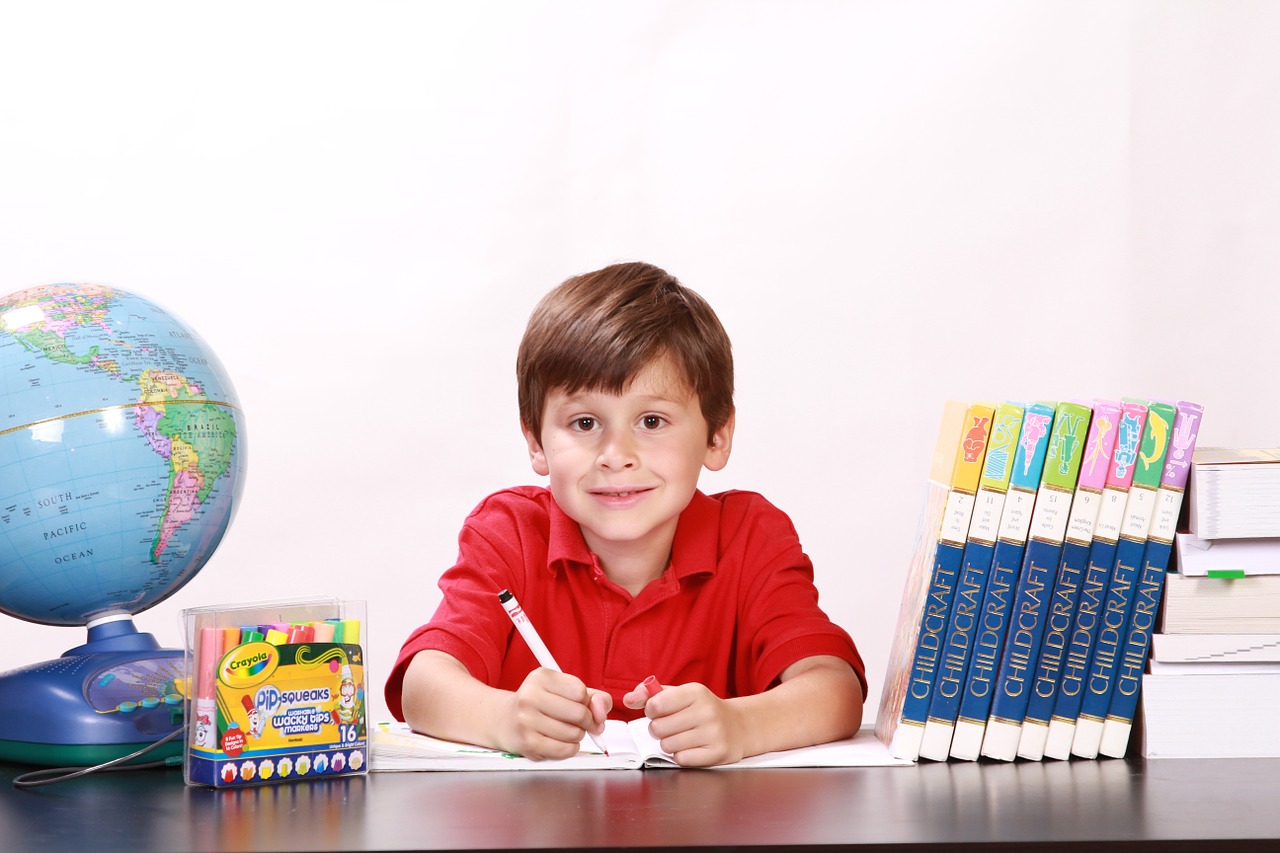 Attendance zoning is a topic that’s often controversial within school districts across the nation. An estimated four out of five public school students attend the schools they were assigned to by neighborhood. Attendance boundaries are constantly shifting, meaning that school choice often means relocating.

Just like voting or community participation, consistent school attendance is a form of civic duty. Earlier this month, the National Center for Education Statistics released data on the attendance boundaries of 85 percent of U.S. schools.

Research indicates that there is a positive correlation between consistent attendance and academic success. The main reasons many students miss school include medical issues, lack of transportation, housing instability, and conflict with a parent’s work schedule. As children rely completely on parents or caregivers to bring them to school, it is often extremely difficult to make sure this happens if both parents are working. This is an issue that both the community and schools should be addressing more seriously, especially in school zones with low attendance rates.

Madelyn James, director of the Birth-to Eight Project, touches on the possible consequences of irregular attendance: “When children are absent, whether it’s sporadically across the year or consecutively, there is a significant impact on their ability to learn and to be prepared for future instruction.” Missing even 10 percent of school days can make it difficult for younger students to learn to read, and often causes them to fall behind.

One thing parents can do to help their children be ready to go to school is making sure they get a good night’s sleep. This helps the immune system grow stronger, and may even cut down on the amount of missed days due to communicable diseases such as the common cold or flu. Having a healthy breakfast also helps children to start their day better and to be more alert during class.