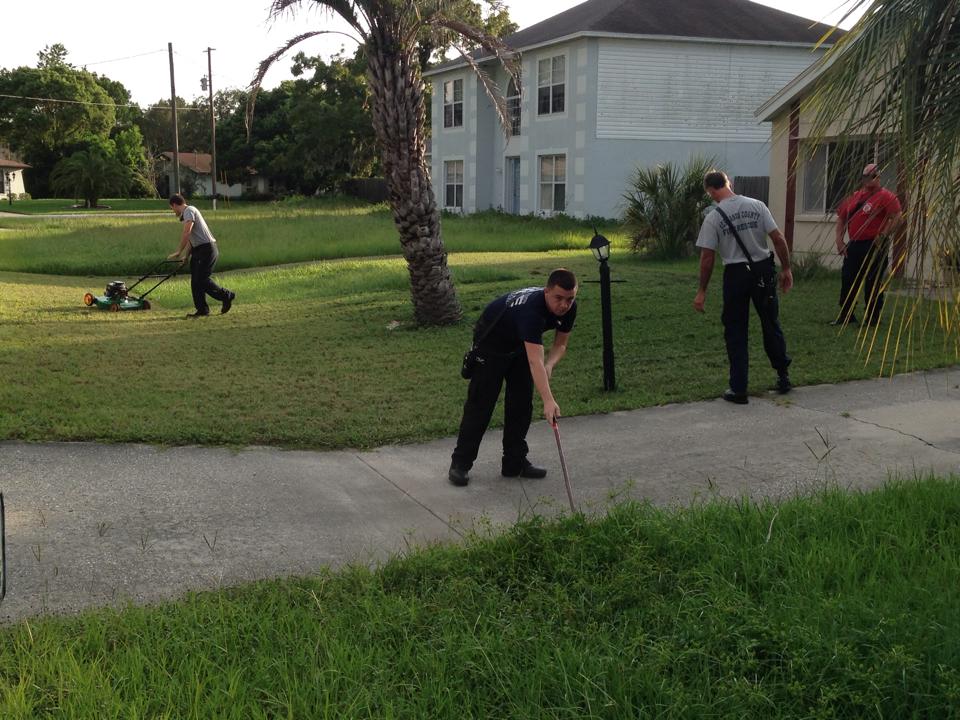 When we think about rescue crews, we usually picture paramedics and firefighters rushing to and from emergencies. What happens after is rarely considered. But one rescue crew believed their civic duty to help a particular victim went beyond escorting him to the emergency room.

After responding to a 911 call from an unidentified man who was mowing his lawn, the first responders quickly realized he was having a heart attack. After rushing him to the nearby Oak Hill Hospital, some of the crew decided to stay behind. They then proceeded to finish mowing the lawn, going so far as to brush off the driveway when they were finished. The victim is currently recovering at Oak Hill Hospital.

This team of considerate and altruistic rescuers deserve recognition for their actions. Every day these brave men and women put themselves into stressful and often dangerous situations in order to preserve the safety of their fellow citizens. Their actions here embody the spirit and ideals of Civic Duty.

Photo and original story courtesy of My Fox 13 Tampa Bay