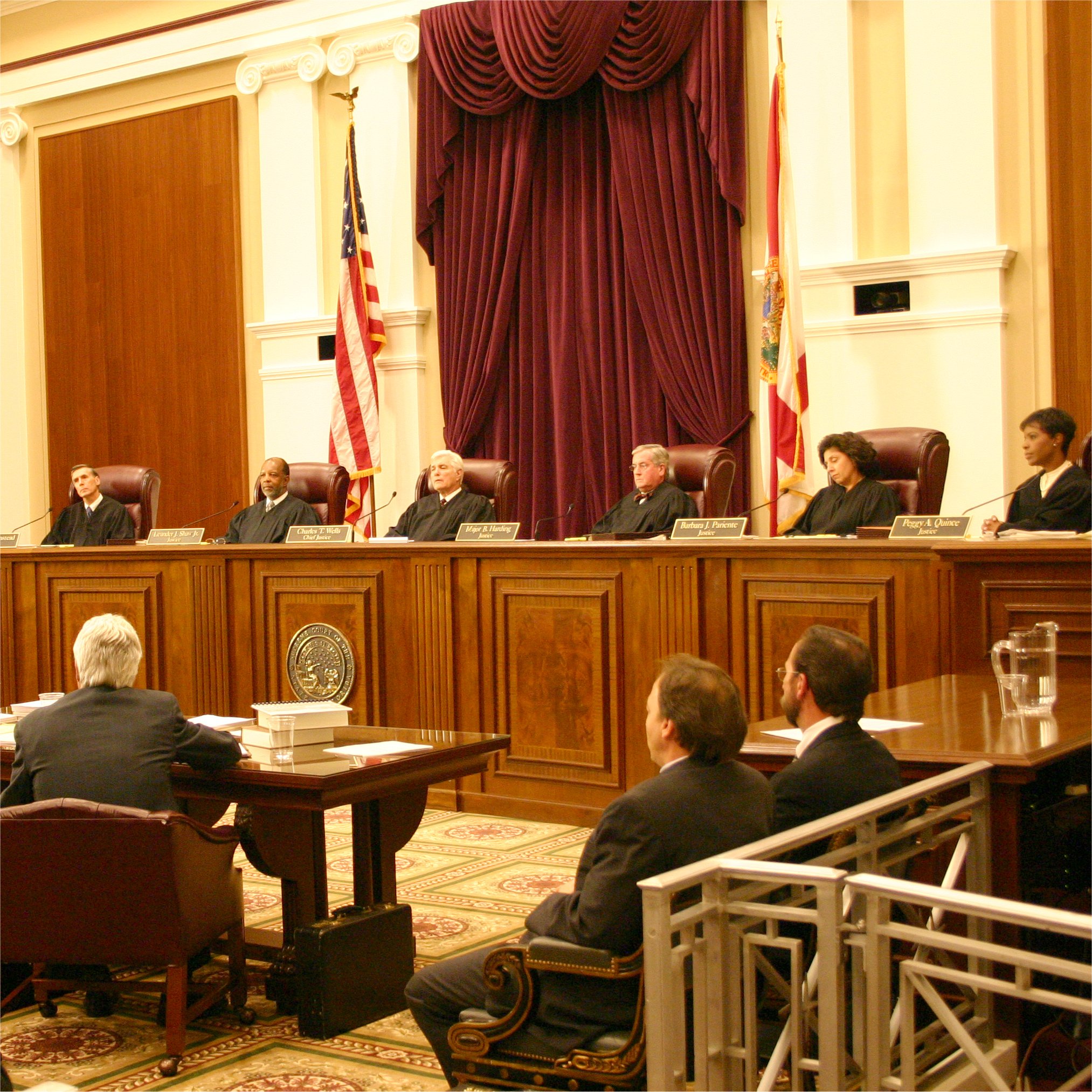 In today’s entry, Julian Omidi discusses the facts regarding how jurors are selected.

Jury duty is a civic duty that many dislike, but participating is certainly something to be proud of. Last week, it was reported that real estate mogul and presidential candidate Donald Trump will be interrupting his campaign to honor a jury summons in New York. On August 5th, former president George W. Bush also appeared for jury duty at a Dallas courthouse. These are just recent examples of how even public figures with pressing schedules choose to honor their obligation to participate in civic duty.

Here are some of the basic facts you’ll need to know about jury duty: hopefully, being adequately informed will help you to see this as less of an annoyance, and more of an opportunity to serve your country.

How Jurors are Chosen: