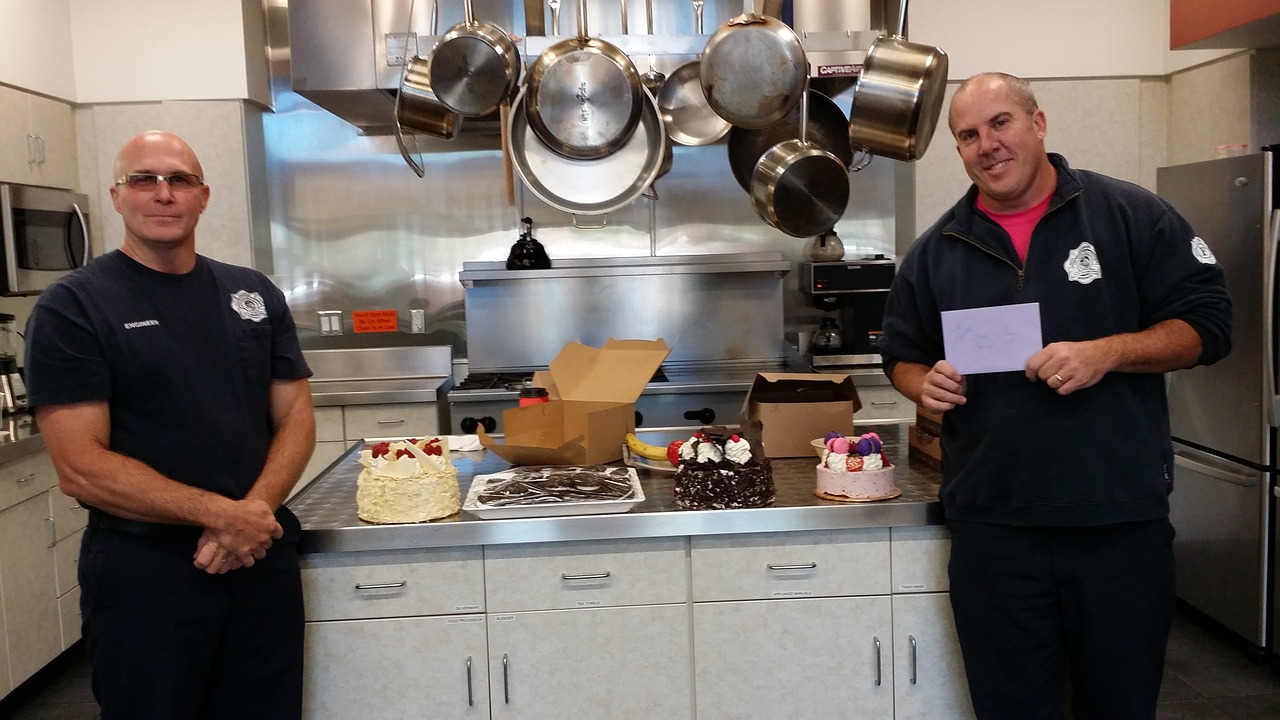 In today’s entry, Julian Omidi discusses the valiant services of the thousands of civil servants throughout America.

Due to many controversial actions throughout the nation, many civil servants have been put into bad light. We must neither overlook the negative actions of those who misused their power, nor should we forget the many who dedicate their lives serving their nation.

Police officers, fire fighters and emergency medical responders all put themselves in harm’s way to help citizens across the country. They patrol our streets to rescue us from flames, floods, and violence. They help deter disasters for the general populous.

Civic Duty wants to take the time honor these men and women. Without them, our country could not function as it does. We work with various organizations that support the efforts of many civil servants, these include:

They have helped raise tens of thousands of dollars over the years for various charities throughout the US. Over 1,300 officers play on 100 teams all in an effort to give back. It’s a great organization that shows how these officers continue to help our nation, even in their spare time.

Since 2010, this organization has sent emergency relief responders to disasters throughout the world. Additionally, Team Rubicon hires US Military veterans to provide tactics and emergency response. They have worked in Haiti, the Philippines and Chile among other countries.

This organization works with families who lose their homes during disasters like typhoons and fires. They worked in partnership with Home Depot and Foxworth-Galbraith to raise funding for donations, helping many families in need.

As you can see, civil servants are people who are continually giving back to their communities, country and the global efforts to make the world a better place. They have a need to help, not just on the job, but during their personal lives. Civic Duty commends these extraordinary men and women.

Julian Omidi is the co-founder of civicduty.org which supports various charitable originations.