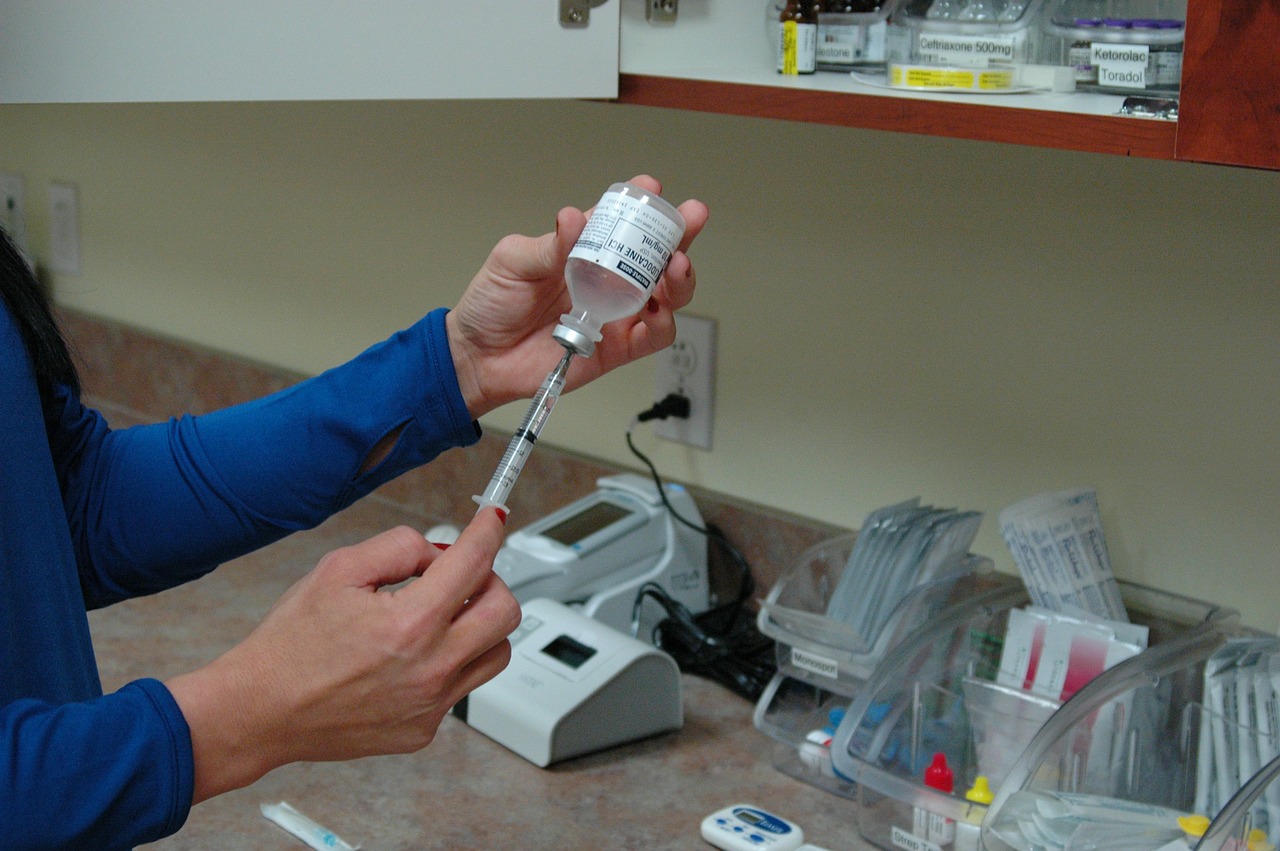 In January, California residents were living in fear because of a measles outbreak at Disneyland. It was noted as the worst measles outbreak in 20 years. The virus spread rapidly through children, forcing the state to act. Thus came Senate Bill No. 277 which decrees all parents must get children vaccinated prior to attending schools, thus making it a parent’s civic duty.

Prior laws required parents to have their children vaccinated for mumps, measles, and pertussis. However, the law allowed exemptions to parents based on medical reasons and personal beliefs. These parents, particularly the ones with personal beliefs, were coined as “anti-vaxers” by the media.

The bill is meant to uphold health safety regulations for children. There was much backlash by ‘anti-vaxers’ about the bill. Many celebrities criticized the decision through social media channels. However, the bill does allow some exemptions.

Children who are being home schooled or who are enrolled in independent study do not have to be vaccinated. Additionally, children who submit a form prior to January 1, 2016 who oppose vaccination based on personal beliefs will be allowed to attend day care, child care, as well as secondary schools both public and private until the following year. That said, if a child shows symptoms of an illness and his documentation shows no proof of vaccination from a specified disease, then they may be temporarily withheld from attendance.

Though some people oppose the bill, there are valid circumstances leading up to the governor’s approval. The Disneyland measles outbreak wasn’t the only case. Just three years ago, the state of California had the worst whooping cough epidemic in over 70 years.

The full list of diseases children must be vaccinated against include:

Additionally, other diseases can be deemed necessary to be vaccinated against by the governing body. Parents must realize they can’t only think about their children and their beliefs, but they must realize when they don’t vaccinate their children against these diseases, they put the entire public health at risk. Do your civic duty and get your children vaccinated.

Julian Omidi is the co-founder of Civic Duty, a nonprofit that advocates participation in the American process.