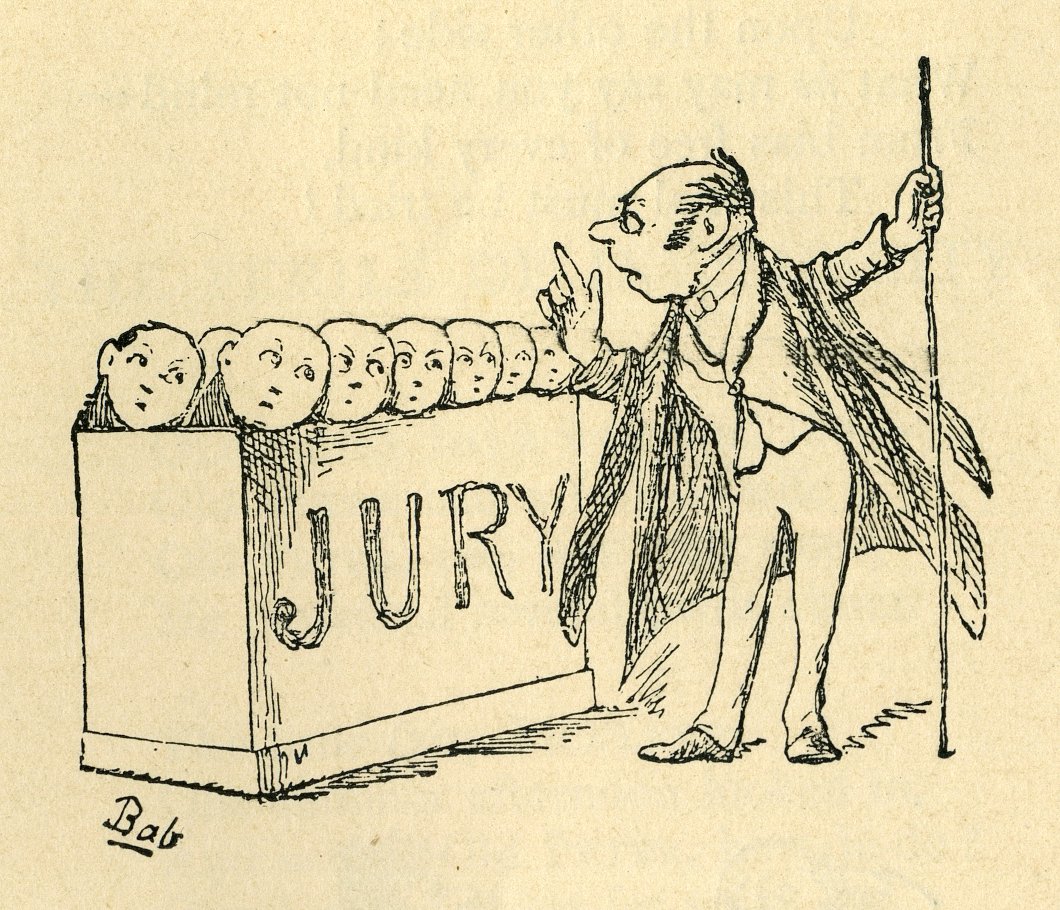 In today’s blog, Julian Omidi discusses the importance of civic duty through jury selection in light of recent selection for juries against the perpetrators of the Boston Bombing and Aurora Colorado shootings.

Late last week, Everday Money, a subsidiary of Time Magazine, posted an article “How Being a Juror is Worse Than Working at McDonald’s.”  In the article, the author discusses the low wages people make while serving jury duty.

The topic stemmed from the recent process to select a jury for high-profile cases like the one against Dzhokhar Tsarnaev, for allegedly assisting his brother in executing the Boston Marathon bombing in 2013, and another in Colorado against James Holmes, who allegedly killed 12 people in 2012 at an Aurora movie theater. Both events were incredibly tragic, and gained enormous media coverage. These trials are often long, and could take several months to reach a verdict. The article discusses hypothetical statistics of the amount a juror could earn in the event of a long trial. What the article doesn’t realizes it addresses is the underlying commentary on today’s state of civic duty.

Civic Duty Needs to be Seen in a new Light

Articles like the one mentioned above reduces the importance of civic duty like serving on a jury to the inconvenience of the individuals. It does not take into consideration the victims, their families and the need for justice. Thus, it undermines the true nature of civic duty. We need to reframe the way we approach civic duty. We must not look at it in a negative light, but see if for the good it creates.

In the case of the Boston Bombing or the Aurora shootings, why focus on the amount a juror makes and not the amount that a juror is truly giving back to society and the victims? By serving on a jury of that stature, the people selected have a chance to not only make history, but also give the families of the victims and our nation peace of mind. That is the kind of power that comes with civic duty.

By showcasing the trivial issues like the old adage of ‘how jury duty is so horrible,’ we miss out on the impact an individual can have on society as a whole. As mentioned, in these larger cases, you could resolve some of the biggest tragedies in our nation’s recent history. Those who are selected have the opportunity to give back to the country that provides so many freedoms just for a few days of your service.

If we shift our focus away from ourselves, we can start to see how we can be a small part in a larger picture. We could impact the society we live in positively.

Most ordinary citizens can believe that they can’t change much about their country. They are saturated by so many negative stories, that it seems impossible to do any good. However, by engaging in civic duty, you become the power needed to create change. You can turn that negative perception around through positive action.

Yes, the idea of jury duty can seem daunting, but it really is a small action to give back and make the country and the world a better place. You have a chance to work with members of your community to uphold all that is lawful and right. That’s what’s really important isn’t it?

(Julian Omidi, along with his brother, Dr. Michael Omidi, and mother, Cindy Omidi, are philanthropists who founded Civic Duty, as well as numerous other charities.)