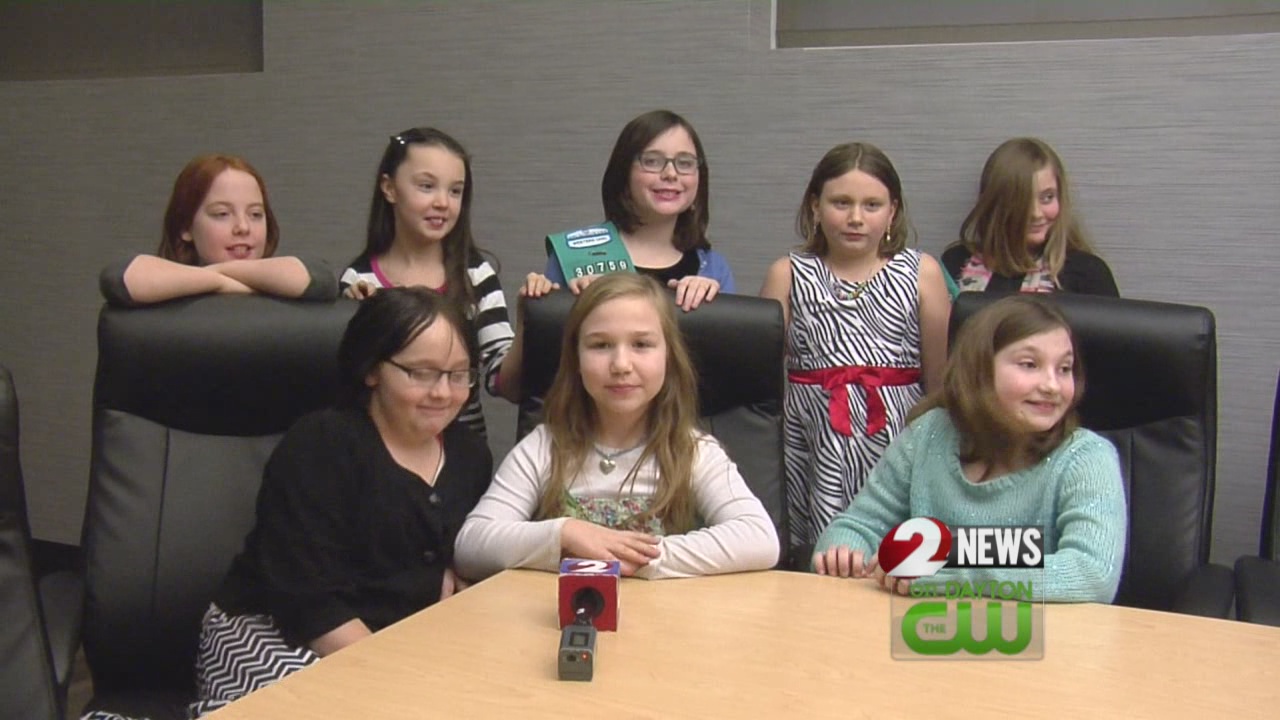 In today’s blog, Julian Omidi talks about a special Girl Scout Troop that went out of their way to help a woman who lost her home, and discusses how much these gestures can mean.

It’s not every day you hear about children going out of their way to help adults. Children are typically the one that need to be taken care of. However, last week some very special young ladies showed us all that there is no age requirement to help those in need.

A troop of Girl Scouts in West Carrollton, Ohio made headlines last week by displaying compassion and social consciousness of people twice their age. At one of their troop meetings, the girls learned about a tragedy that befell Barbara Dolan, the great-grandmother of one of their fellow troop members.

Barbara had recently lost her home and belongings in a tragic fire. The fire started from an electrical short, and quickly consumed the entire home. One family member even suffered third degree burns while escaping the fire. Along with structural damage, Dolan lost all her personal items like family photos, and other irreplaceable memories.

The troop decided to donate the money they raised selling cookies to Barbara. The fourth graders were originally going to use the money to treat themselves to a day at the spa as a reward for all the hard work they had done, but decide that it was more important to help Barbara get back on her feet.

The girls surprised Barbara with a gift of over $500. Dolan was overwhelmed by their generously. Most of these girls didn’t know Barbara personally. They just knew she was the great-grandmother of the girls in their troop, and that she was in need.

Bonnie Wright, Barbara’s granddaughter, was also deeply moved by the girl scouts gesture. “For a group of young girls that age, it’s hard for them to grasp the concept of what just happened,” said Bonnie Wright, Dolan’s granddaughter. “For them to give up something that meant so much to them for a complete stranger, it’s just mind-blowing.”

Bonnie was determined to repay the girls’ generosity. She called several local beauty spas, and found one that wanted donate their services after hearing about the sacrifice the girls had made.

Sometimes the best way to help someone in need is by letting them know they’re not alone, and they have people that try to support them if they fall down. While the money donated may not have been enough to replace all that was lost, gestures of compassion and kindness can often make all the difference in the world.

Julian Omidi, along with his brother Michael and mother Cindy, are activists and philanthropists who promote the health and overall well-being of people and animals.