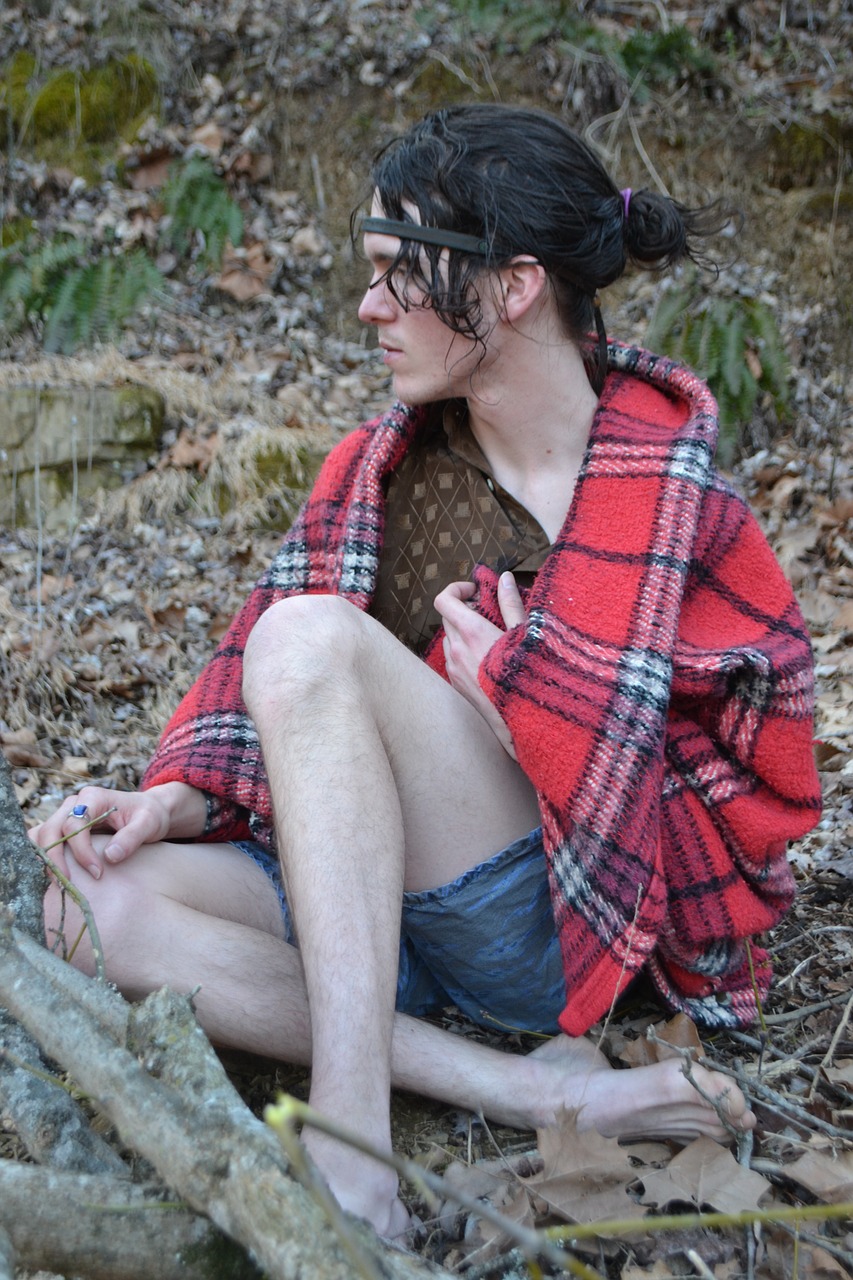 In today’s entry, Julian Omidi discusses whether or not Millennials are ruining civic duty in America.

Civic duty in America is the action required by law for a citizen to perform. However, the use of the term goes further than that. It is often used as an obligation to participate in the political process, and to better the country as a whole. Today, we examine whether Millennials, those born from 1981 to 1997, are ruining civic duty as we know it.

Two fairly prominent acts our civic duty include serving on jury duty as well as voting. However, both of these have been decreasing in the number of participants. Voting numbers have been at an all-time low. This is especially the case with younger voters. Only 36% of voters showed up in 2014’s midterm elections. That’s less than half the US population. What does this show us?

The answer is yes. Although many Millennials aren’t participating in the political process, many are volunteering. Compared to 20 years ago, there has been a 10% increase in younger demographics to volunteer. This is based on information provided by an article in The New York Post.

Ultimately, it is hard to say definitively whether Millennials are ruining civic duty as a whole. Rather, the collective consciousness of their age group may be shifting. This could mean that the ideals that once were may evolve into something new. Many Millennials were very active in vocalizing injustices. This has been seen by recent events in Ferguson and Baltimore. This generation of young people is very vocal against violent acts of discrimination.

It will be interesting to see how Millennials mature. Perhaps they will come to a point of utilizing the system to help push their ideology, rather than being inactive through voting elected officials. Inaction cannot solve problems. Civic duty is still vital to uphold the foundation of our nation.

Julian Omidi is the co-founder of civicduty.org, a nonprofit that advocates the active participation of our civic duties.